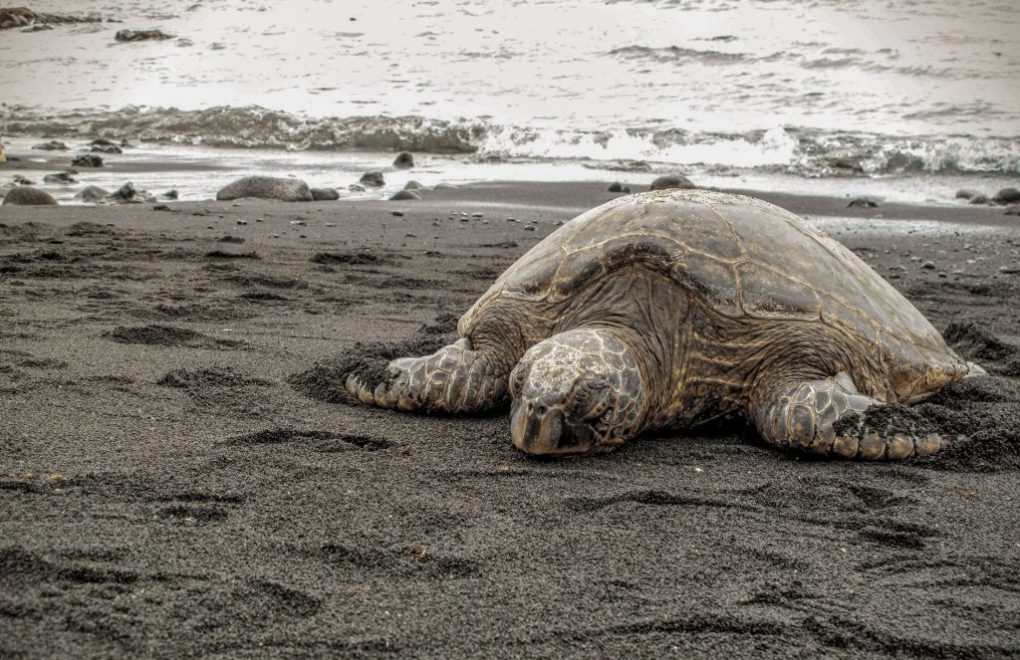 Driving from Hilo to Kona on our Big Island road trip, we stopped at Punalu’u Black Sands Beach. The unique black sands and the beautiful tree line created an ideal picturesque tropical location and are a hot spot for sea turtles!

If you’re looking for sea turtles on the Big Island, it shouldn’t be too difficult. We came across sea turtles at most of the beaches, but Punalu’u seemed to have the most. You’re likely to find several hawksbills (honu ea) and green turtles (honu) warming themselves on the black sand.

Sea turtles are protected in Hawaii, and you don’t want to disturb their natural behavior, so don’t touch them or get in their way!

The black sand at Punalu’u is coarse and not the kind of thing you’d expect the kids to build sandcastles with. Historians believe the black sand was deposited around the 1700s when a basalt lava flow met the cold sea and exploded.

In our research, we saw a few articles that claimed this is a good snorkeling location and fishing spot for octopus. It was overcast when we visited, and we were pressed for time, so we passed on the chance to snorkel. We’ll definitely come back to this beach in the future and if weather and time are permitting, we’ll try it out.

The beach gets its name from the underground freshwater that flows through the area. Puna luʻu means “spring diver,” and legend has it that during times of drought, Hawaiians would dive down below the saltwater layer with water jugs to get fresh water from the pools along the coast. The brackish water in the pond has wavy lines that look like gasoline or oil as the salt and freshwater mix. 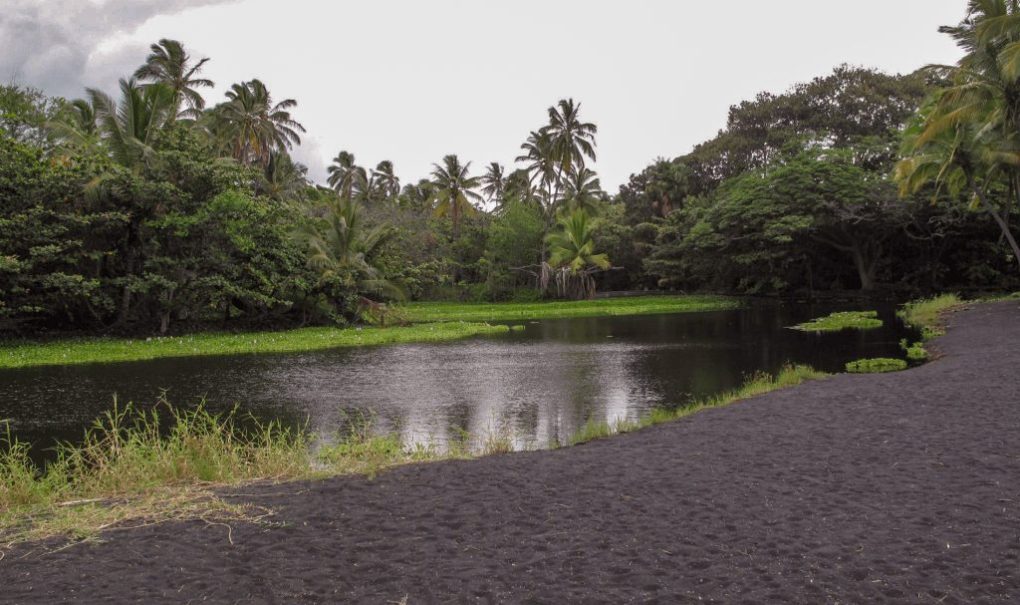 The pond at Punaluu black sands beach.Some historians believe Punalu’u might be the location of the first Polynesians landfall. The location also shows evidence of use by the ruling class during Hawaii’s history, including post-missionary contact. Sitting on the ridge above Punaluʻu is the Hōkūloa Church, a Memorial Chapel, and graveyard built near the birthplace of Henry ʻŌpūkahaʻia, who inspired the missionary movement in Hawaii.

The black sand made from crushed lava rocks, contrasted against the blue water and the lush flora surroundings, made a beautiful setting for our family to enjoy. The boys loved exploring the tide pools and observing the sea turtles. 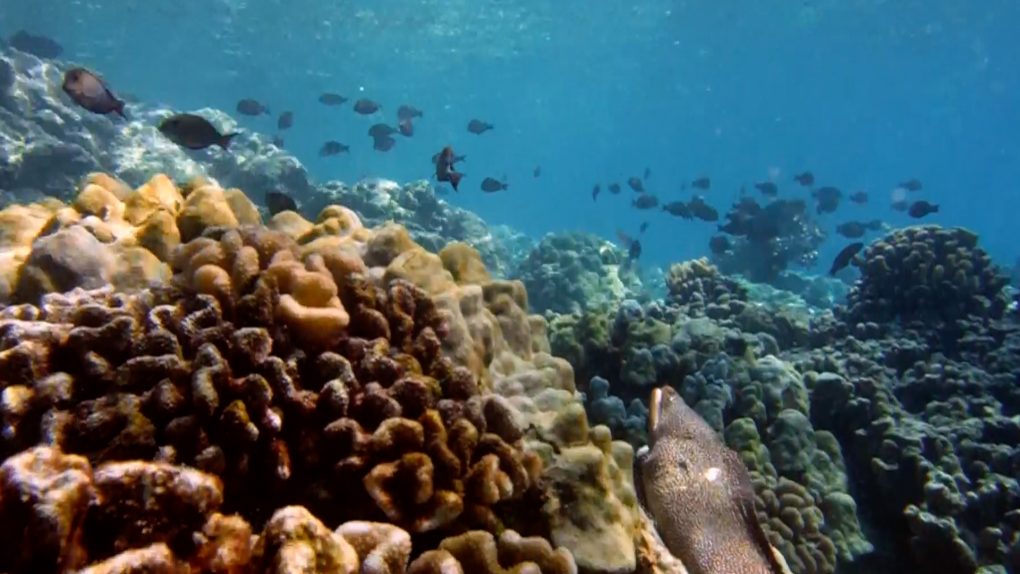 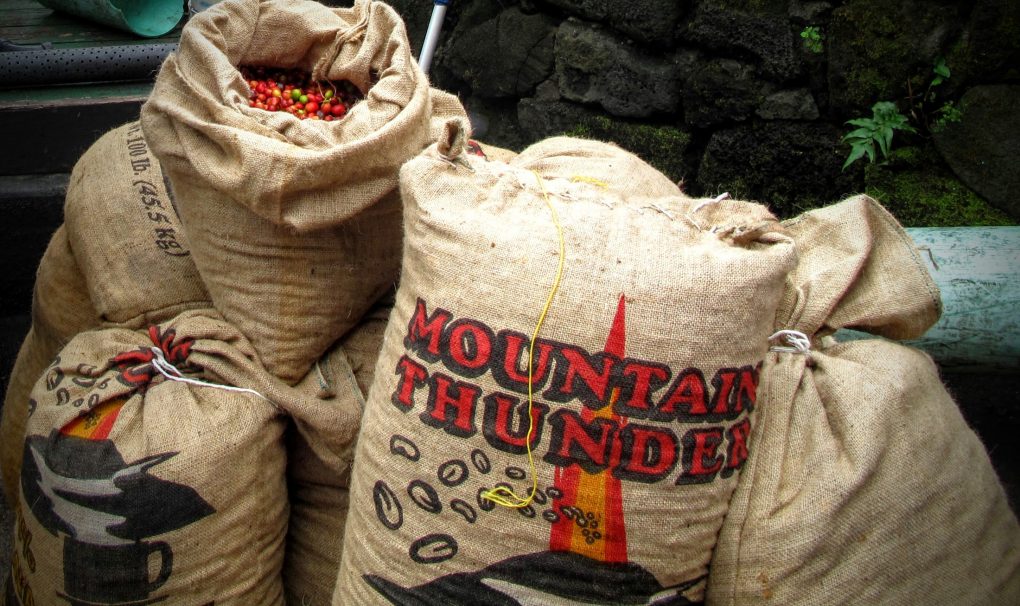