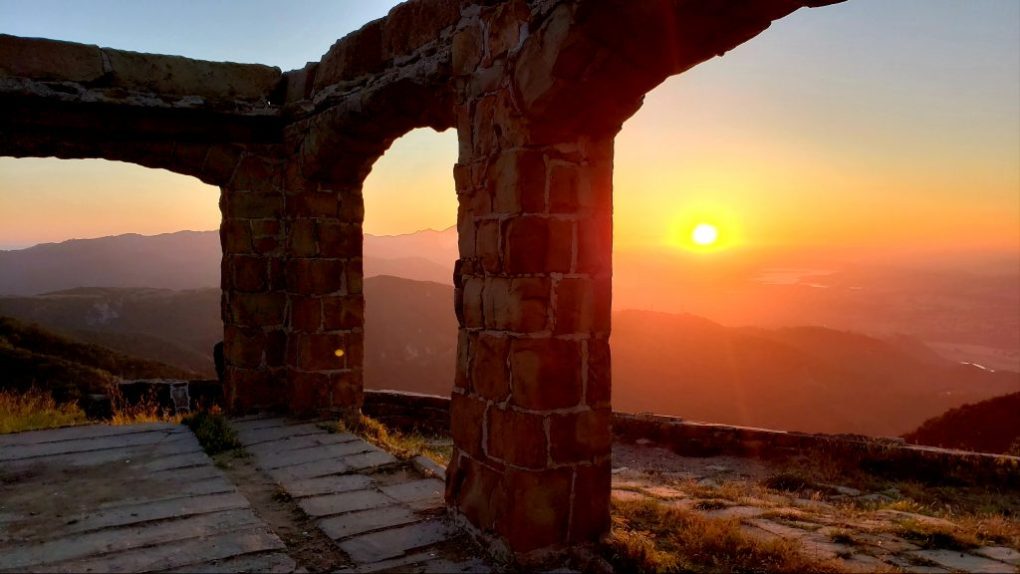 Just a 30-minute drive from Santa Barbara’s coast in California, on privately owned land, sits ruins of a mansion in the Santa Ynez Mountains. Knapp’s Castle Ruins has become a popular destination for hikers and photographers because of the spectacular sunset views.

The land was purchased in 1916 by George Owen Knapp, and he built the mansion shortly after. The castle was purchased by Frances Holden in 1940, and five weeks later was destroyed by a forest fire. The only portions of the original structure that still remain are the massive sandstone foundations, stairs, fireplace pillars, and a few outer walls.

Surrounded by the Los Padres National Forest, this location has a panoramic view of Lake Cachuma and the Santa Ynez Valley.

A swing is hanging from a tree on the edge of the mountain next to the stone steps of the castle.

There are several strong trees perched next to the ruins, facing the ocean. We watched a couple set up a hammock between the trees for a “front row” view of the sunset. This was a great idea!

We hear this is a popular location for engagements, birthdays, and weddings. Even though these are ruins, it is remarkably beautiful during dusk and sunset hours. The coastal haze was a natural filter for the sunlight, cascading a soft glow across the environment. I can only imagine the views with clear skies.

Knapp’s Castle is about a 30-min drive from downtown Santa Barbara. There is plenty of parking along the side of the road, just keep an eye out for the dirt road with the iron gate to indicate where to park. You may need a National Forest Adventure Pass to park at the trailhead. We did not have one but read warnings about potentially needing one online.

From the iron gate, it is roughly a 20-minute walk to the ruins. Don’t worry, the 0.8 mile round trip walk is fairly easy with limited steep sections.

Excitement built while walking the trail as we imagined what the castle ruins might look like. When we rounded the corner, we were excited to finally see the ruins in the distance.

In 2011 the new owner began working on the structure, like adding the stone amphitheater. However, the construction was halted when the story appeared in the Santa Barbara Independent, and county officials ordered a stop to the construction.

When we visited in April of 2019, there appears to be plenty of recent construction going on. As of this writing, Knapp’s Castle is still open to the public. Possible changes to the ruins in the future, so visit while you can.

Choosing to visit Knapp’s Castle Ruins during our day trip was an awesome way to conclude our adventure. We can’t wait to bring our family here to experience the unique views and magical sunsets. 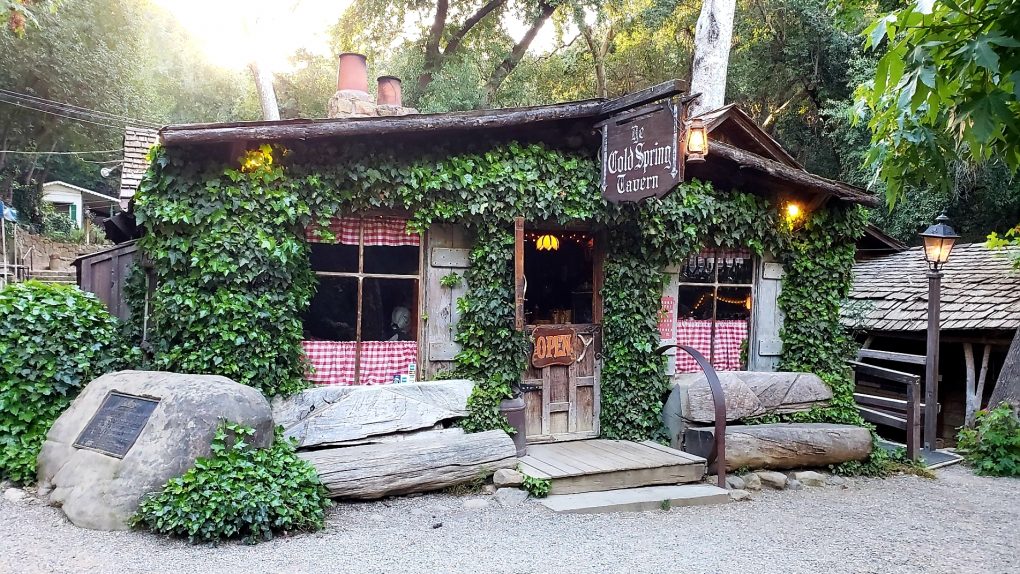 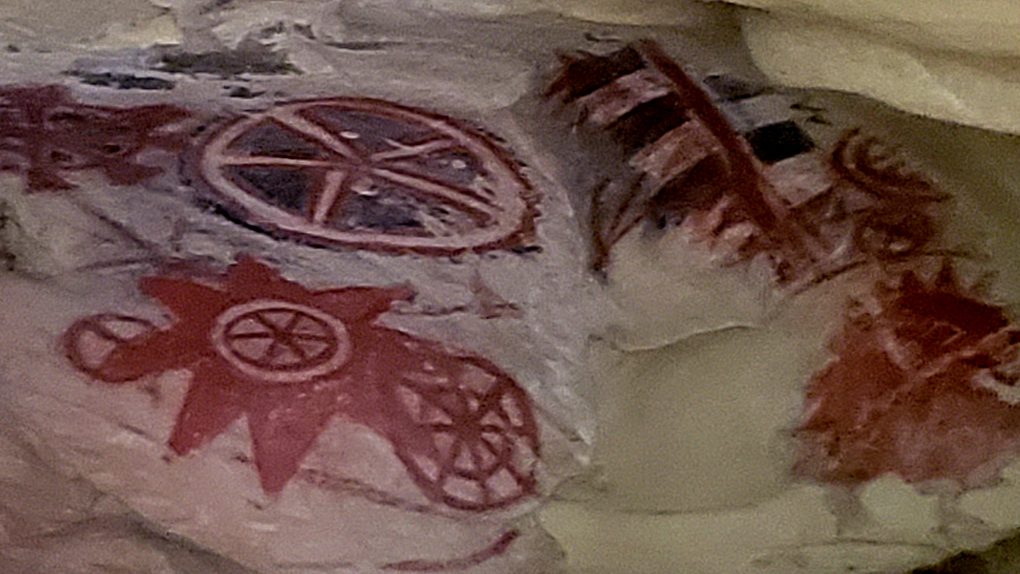