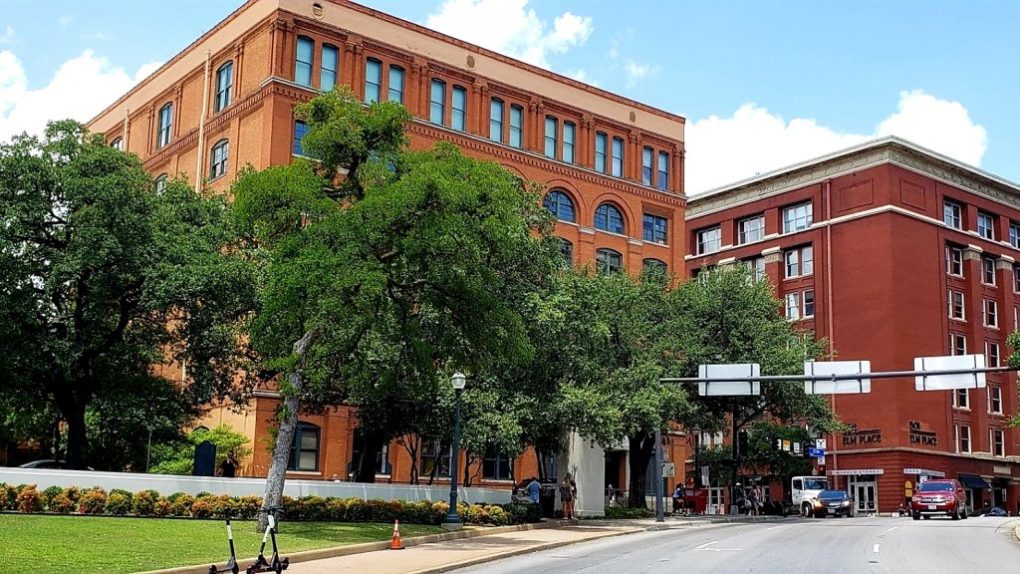 One of the most tragic events to take place in Dallas was the assassination of President John F Kennedy. The Sixth Floor Museum, the former Texas School Book Depository, is dedicated to capturing the events leading up to and around that grim moment in American history.

After a long line on the first-floor reception to purchase tickets and audio guide, we finally made it up the elevator to the 6th floor.

John F Kennedy and the Memory of the Nation

Throughout the museum are large numbered displays that share the history of John F Kennedy’s political career and the geopolitical landscape of the era. The presidential race, Cuban Missle Crisis, and Martin Luther King Jr are just a few key points presented.

The museum lays out a detailed itinerary and timeline for JFK’s visit to Dallas on that fateful day of November 22nd, 1963.

After walking through the historical events leading up to the welcome parade, with an ominous expectation, we turned the corner into the south-eastern corner of the sixth floor. In front of us was a large plexiglass encasement of stacked boxes. This space is where Lee Harvey Oswald is accused of hiding out, shooting through an open window of the depository, and killing the president. It was a solemn and surreal moment.

From Oswald’s hide, he had plenty of opportunities to shoot at the motorcade as it approached and slowed for the final turn.

There are two Xs marked on the street that indicate the location of the Presidential vehicle when JFK was hit. With the trees overgrown, only the second mark is visible from the window.

Inside the Sixth Floor are museum items collected or created for the investigation. Items like cameras, handwritten notes, clothing, and a scale replica of Dealy Plaza and the Texas School Book Depository.

Pictures and items from the funeral, procession, and even the inauguration of President Lyndon B Johnson aboard Air Force One capture the heartwrenching experience of the First Lady Jackie Kennedy and her family during this tragedy.

Dealy Plaza “The Front Door of Dallas” is remembered today for the end of the presidential motorcade and assassination site of JFK.

Outside at Dealy Plaza are historical plaques placed throughout the area, making it easy to do a self-guided tour.

Conspiracy theorists can be found hanging about Dealy Plaza, sharing their stories and showing their evidence. We saw some pretty convincing videos that placed large question marks on the events surrounding the three official investigations.

There are numerous conspiracy theories around JFK’s assassination, including involvement from different government agencies, the mafia, and other countries. A quick search online will result in plenty of articles for more information.

Inside the Sixth Floor Museum is an area dedicated to conspiracy theories and displays describing the life, arrest, and murder of Lee Harvey Oswald. The Warren Commission concluded Oswald was the only person responsible.

A wooden stockyard fence behind the grassy knoll is where most conspiracy theorists believe a second gunman stood, arguing a fourth and final shot was taken here.

Even though it was such a sad and tragic event, seeing it first hand, passing down the importance of history, and honoring a fallen President was good to experience as a family. We will never forget the reflective moments in Dealy Plaza and the Sixth Floor Museum. In Dallas, this historic landmark was a “must-see” while visiting. 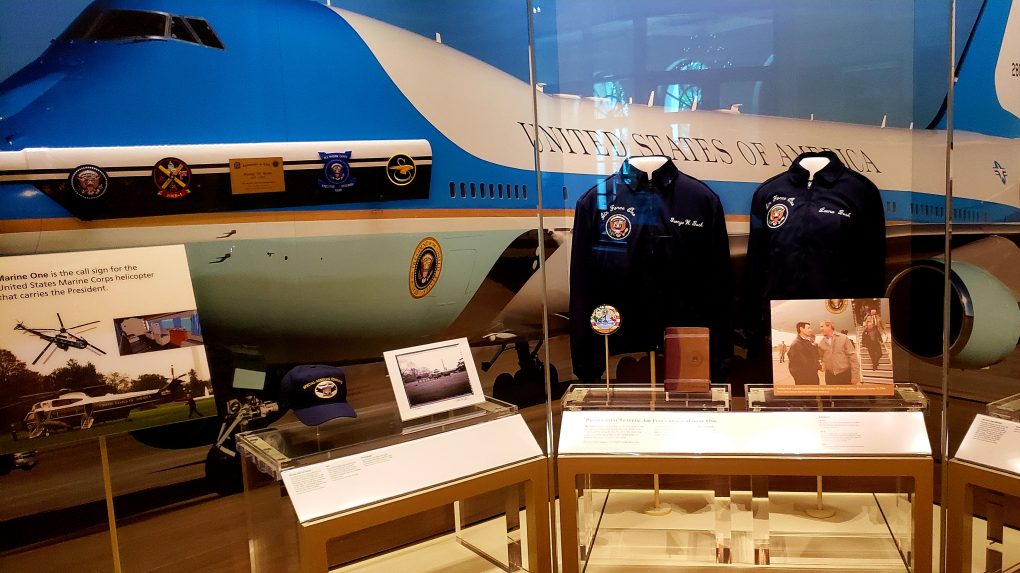 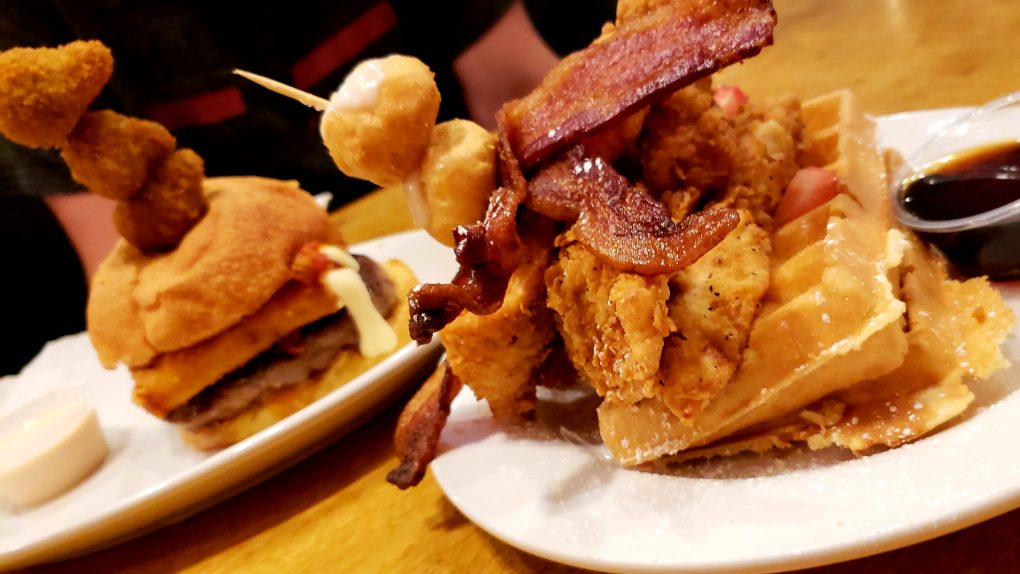 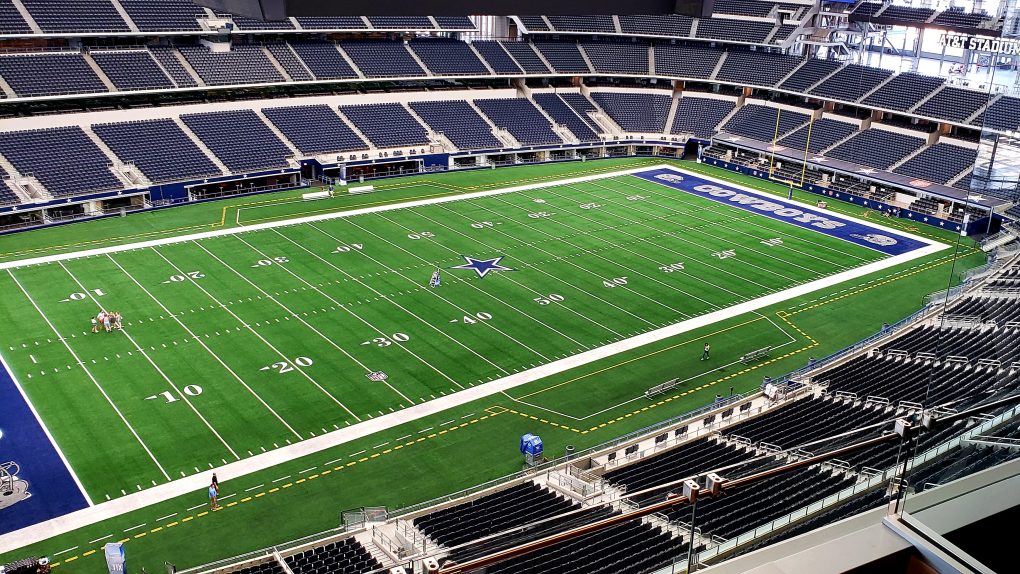